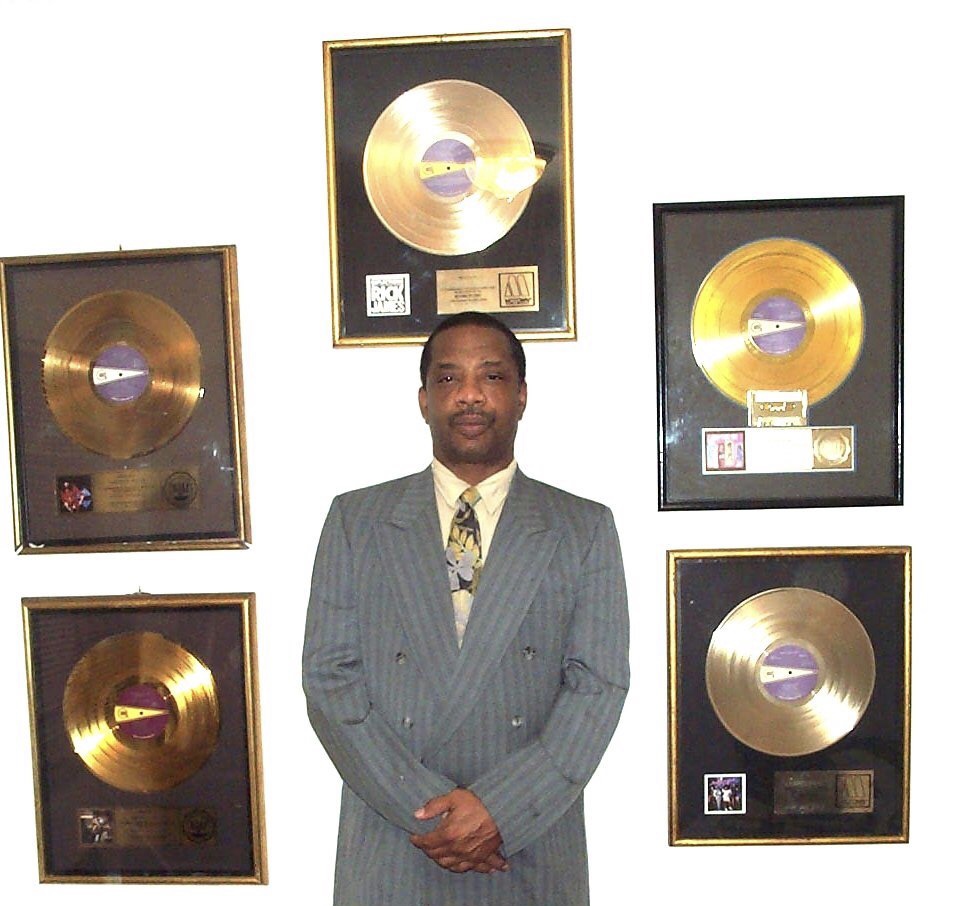 Kenneth Loggins was an educator, health care provider, and now a Music Executive. Loggins has a personality unlike any other in the executive position. He inspired and motivated young people in the ways of the music industry and how to be financially stable while doing so.

The story of Kenneth Loggins starts off with 15 years in the Air Force. During his time in the military, he was stationed in Dayton, OH and ran across a plethora of musicians.

Fortunately, he had more money than others in the area. Loggins knowing there was talent in Ohio along with his passion for music led him to buy DJ equipment. Old-school world-famous bands/members wanted Loggins to be their manager, which launched his career in the music industry.

During Loggins time in the music business, he was able to manage Carl Carlton (She’s a bad Mamma Jamma), Slave (Watching You and Slide), The Stone City Bands (with Rick James members), Norman Connors, Lakeside, and local musicians.

Once he was in the music game, he started managing and doing shows for these talented artists. Sadly, he never made it to the top but made some money along the way! Loggins said it was a “dear and daunting challenge”. In the field of music, finding bands, artists, and rappers wasn’t an easy job. Not everyone had that certain skill set or talent to be in the business.

Furthermore, following the daunting challenge, there is advice he would give to someone learning his position. “On the management side, you have to deal with hard times. You run into a lot of artists that don’t know why they lost it. You have to understand no one stays famous forever. There is a window for artists, but after and when that window is closed it is hard for managers to understand that” says Loggins.

In discussion of some current events, Loggins responds with “Verses, back in the day a lot of rappers were financed by involvement with the drug game. Now rappers appear fiercely protective over their image and another entertainer/rapper insulting that image may cause a retaliation in the form of violence to said offender.”

Through the rough journey of 2020, Loggins was able to mentor a new Producer in the process. He showed him how to negotiate around this new movement while being in the music business. His new producer just produced a song with world-famous Aaron Mills, bass player for Cameo.

“The music business has been a wonderful experience. I have seen some wonderful God-given talent. Understand you may not be some where you want to be but take the ride because you don’t know where you will end up. If you want this as an occupation understand this is a job and you have to look the part… and always watch your money” says Loggins. 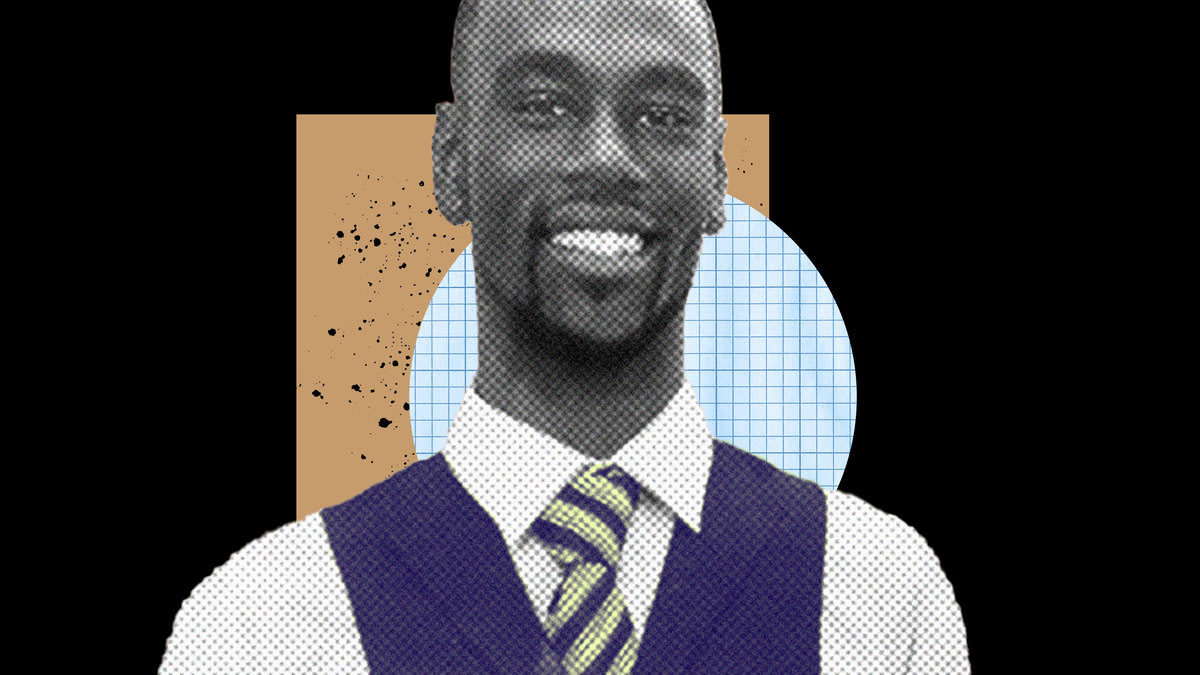 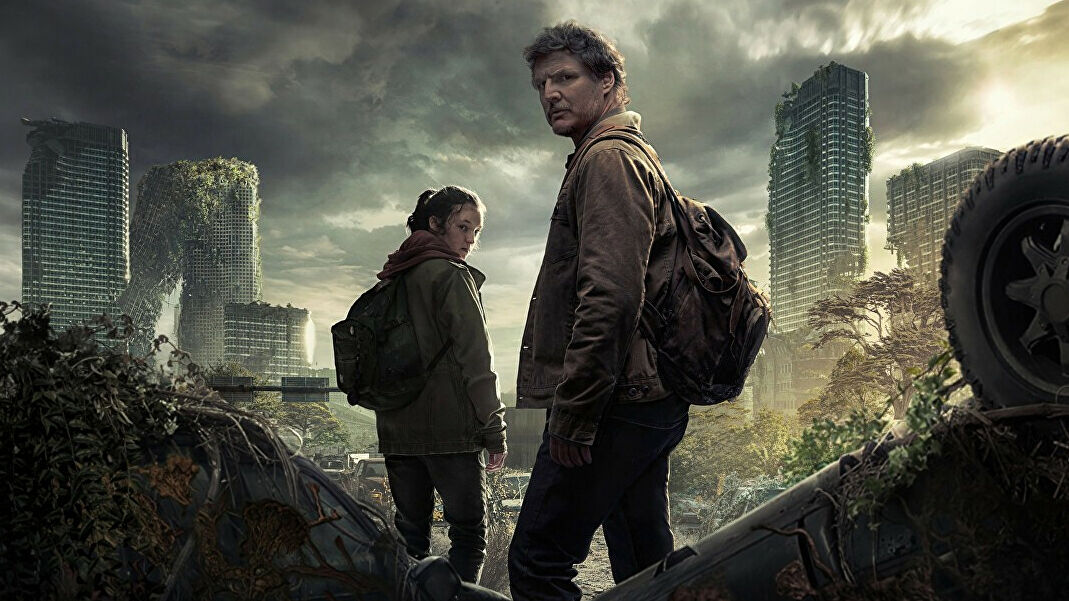 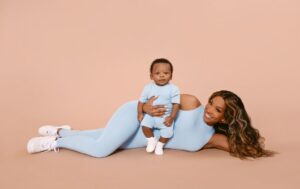 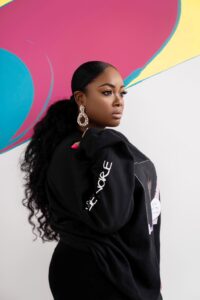 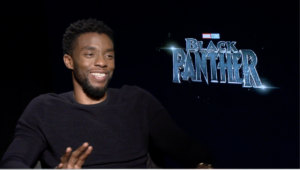 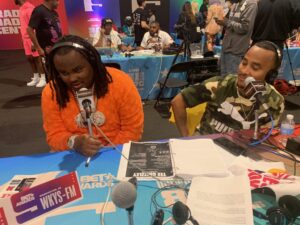 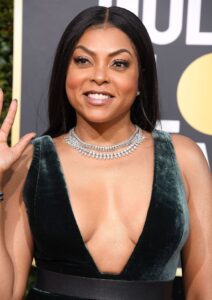 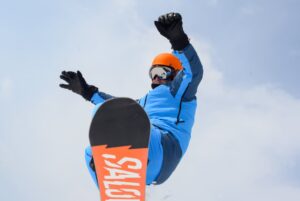 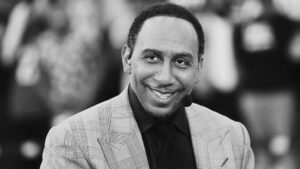 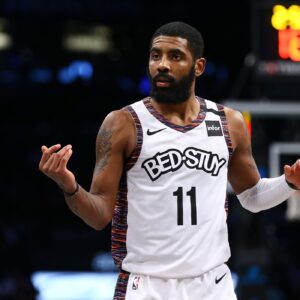 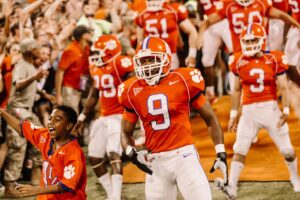 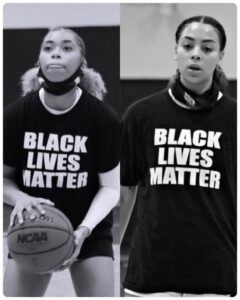 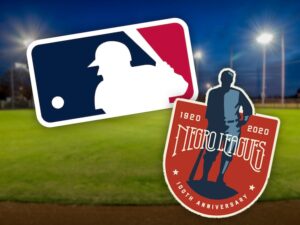 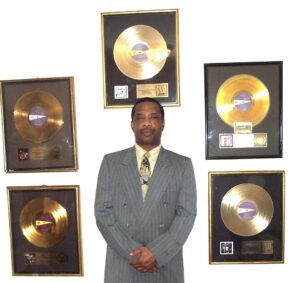 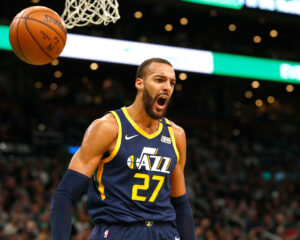 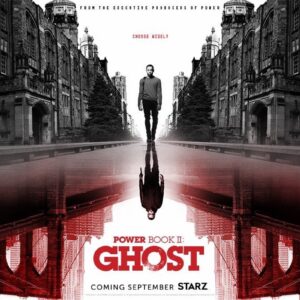 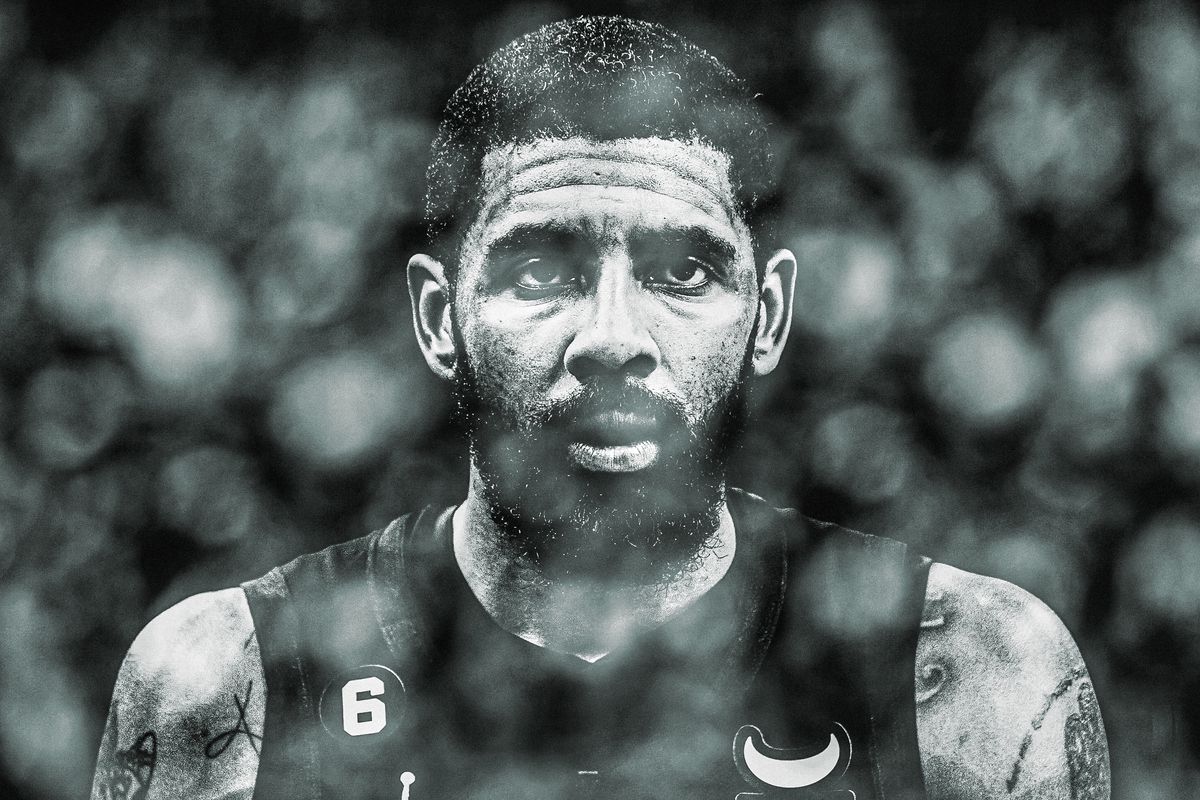 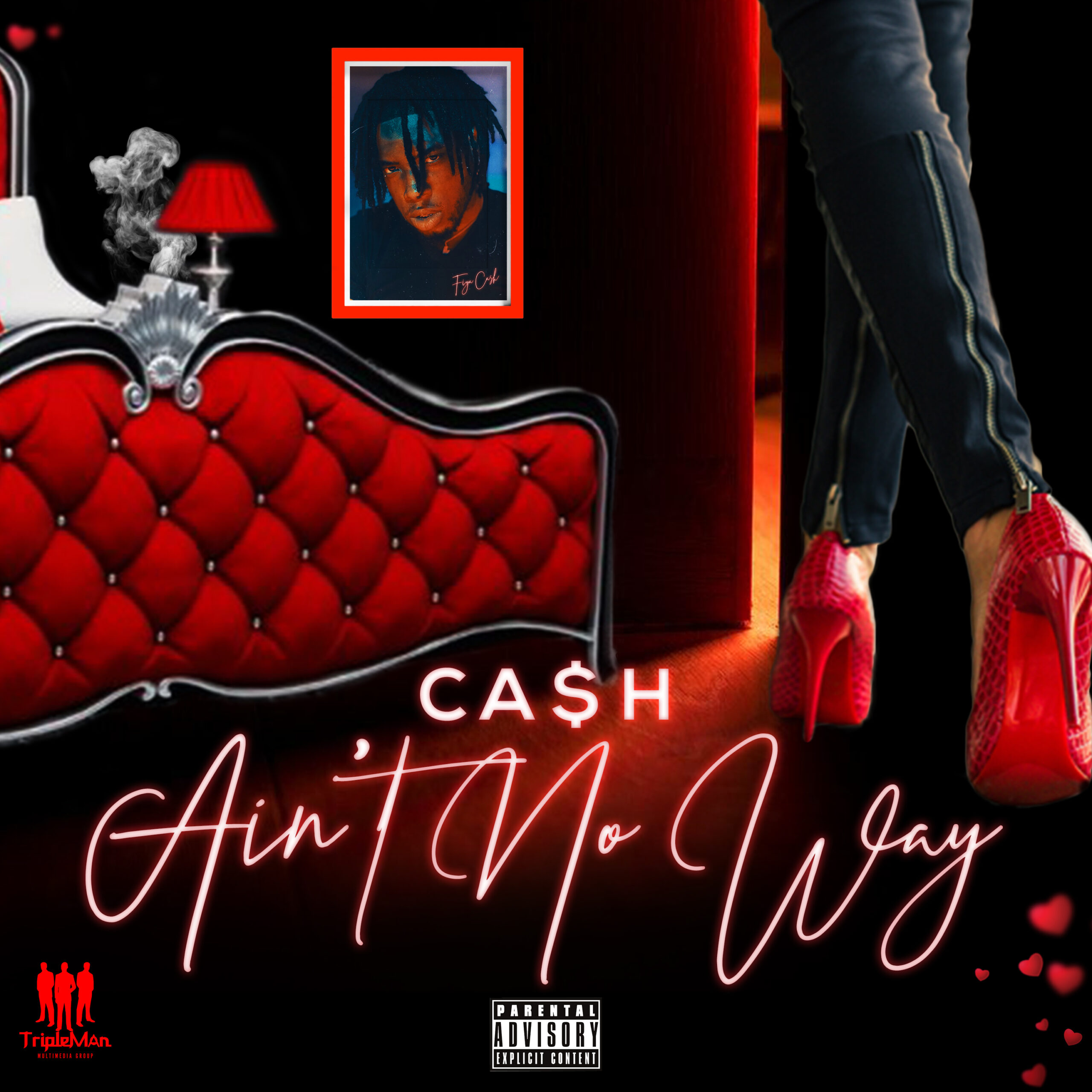 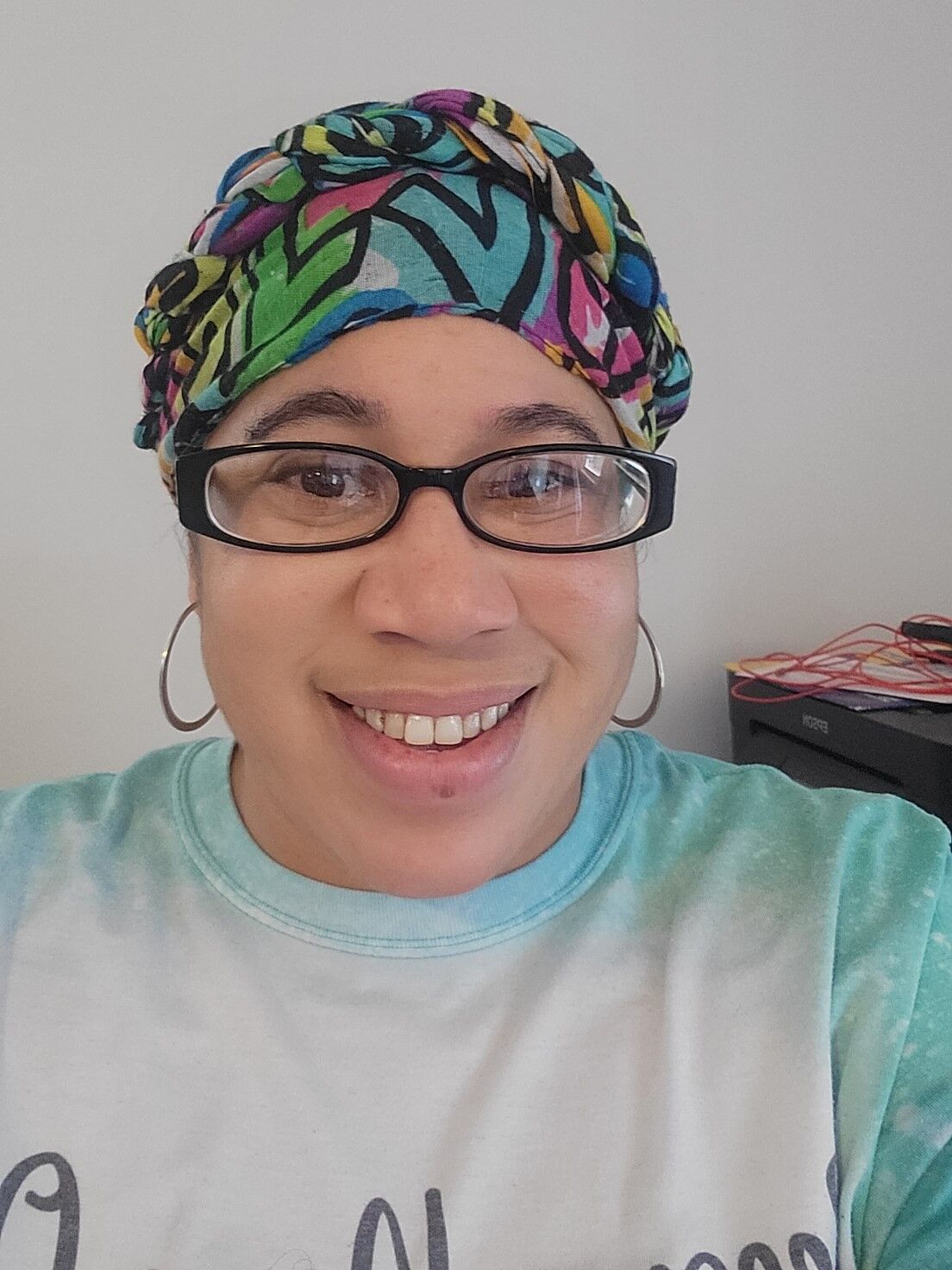 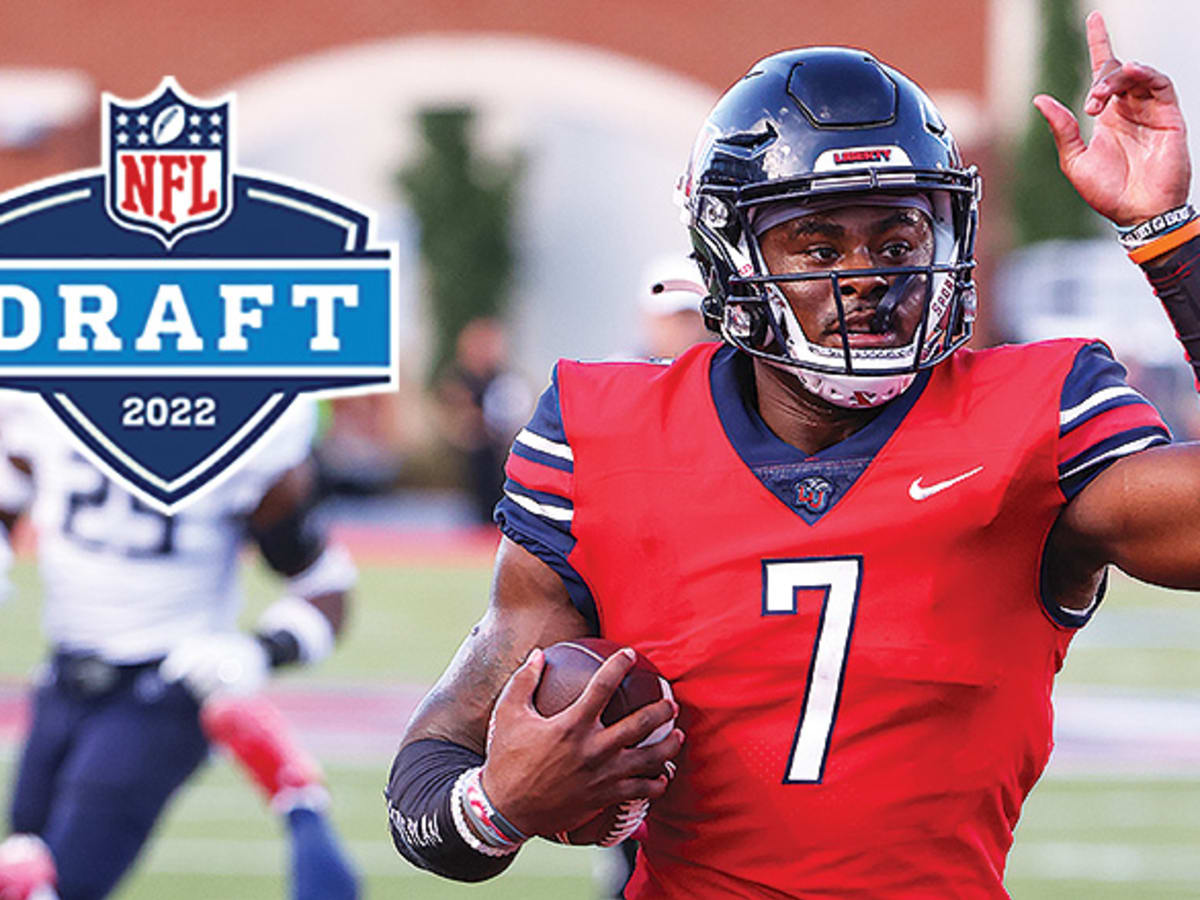 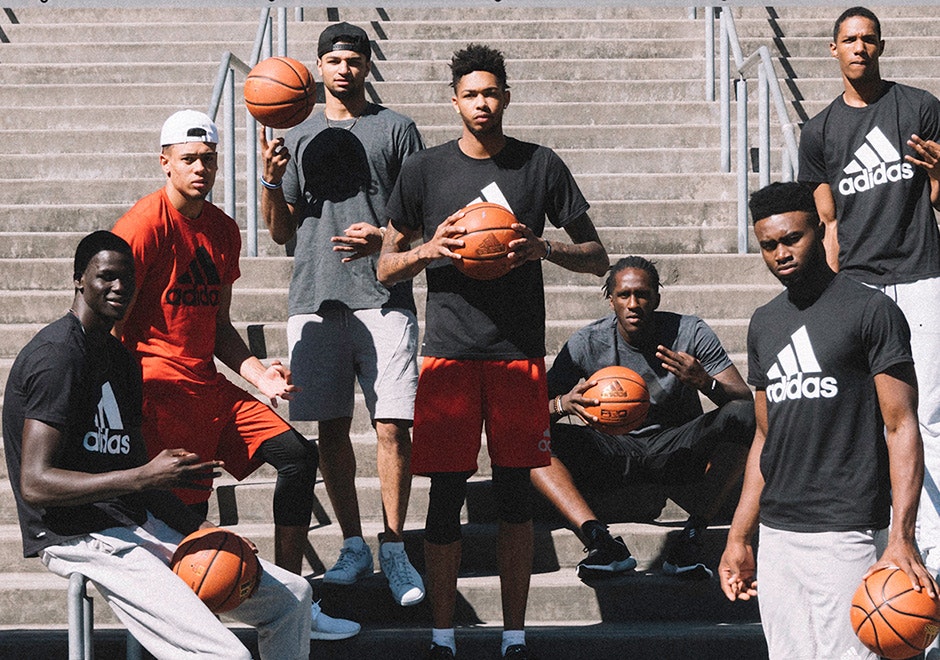 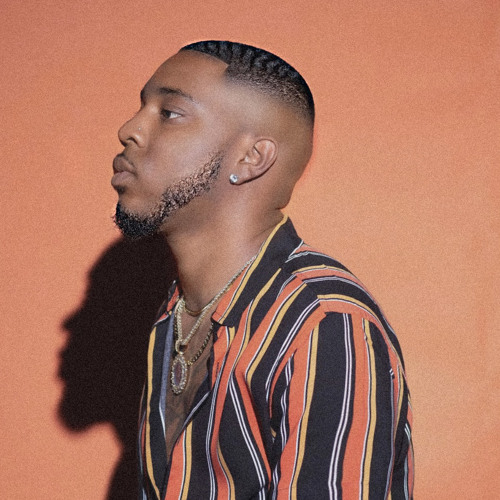 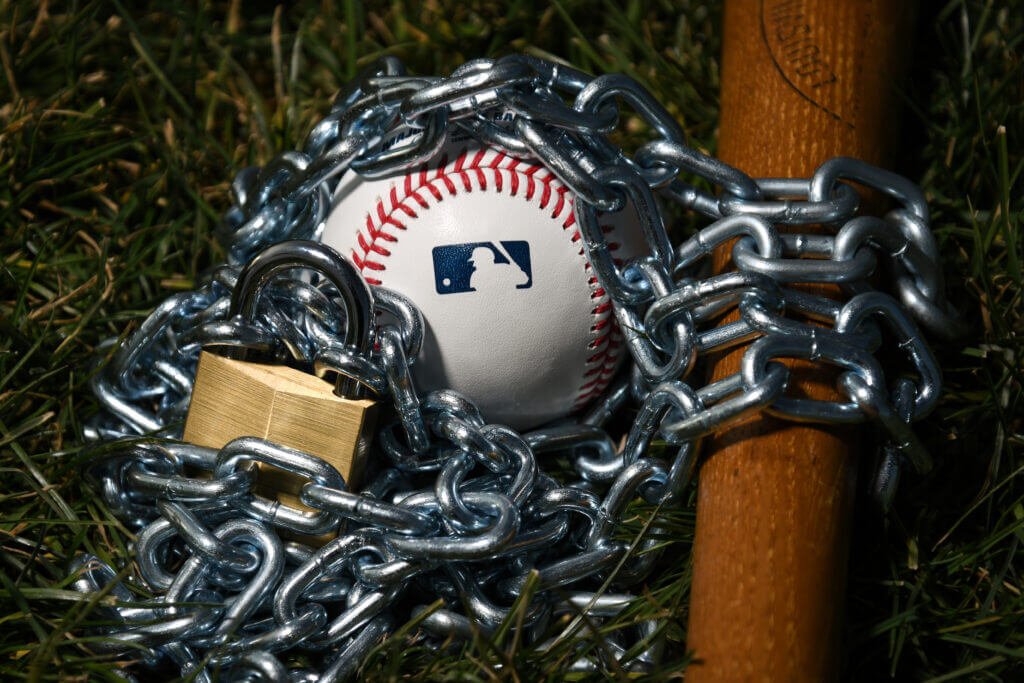